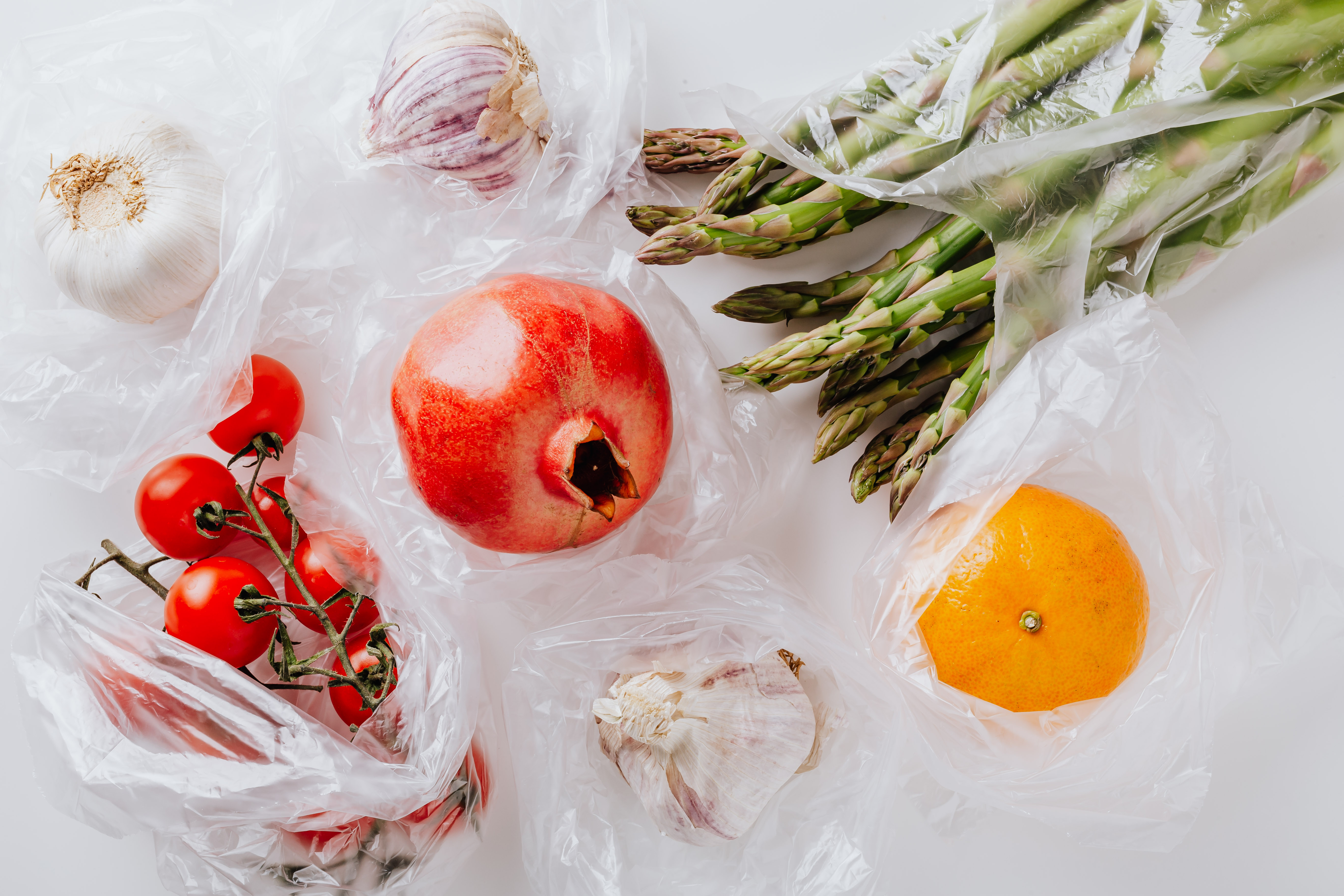 A few months ago, Apple released the iPhone 6S and if you are not familiar with Apple’s practice, you may be confused about this new iPhone as it looks identical to the iPhone 6, but fear not that they are not the same. Inside at least.

There’s better hardware, an improved camera, a stronger case, the new 3D Touch, and (finally) 2GB of RAM. Over the years, the ‘S’ always brought something new to the board, the iPhone 4S added Siri, and the iPhone 5S had the Touch ID fingerprint sensor.

The main addition to the iPhone 6s is definitely the new pressure sensitive touch screen technology called 3D Touch which, although at the moment it is quite impressive and will definitely get more interesting when more applications are released for it.

In general, what Apple has to do is convince people that the S variant of the iPhone 6 is worth upgrading, even if there are many other smartphones to choose from and the iPhone 6S does not seem like a game changer, unfortunately, It just has a few subtle updates that have a lot of potential with future updates or installments.

At first glance, the iPhone 6S looks identical to the iPhone 6, it has the same rounded corners and edges, but there are some subtle changes to the design.

The front of the phone is now stronger, the glass is less likely to break if the phone is dropped, and lastly, the iPhone 6S is now made of 7000 series aluminum.

As stated before, these changes are subtle and will likely go unnoticed by most. The volume buttons, the mute switch and the power key are in the same place as last year and this is not a bad thing because the phone is easy to operate with one hand and the buttons are exactly where they should be.

As a side note, the iPhone 6S is compatible with iPhone 6 cases.

Although there are much cheaper phones that offer a 1080p resolution or even a 4K screen (which is a serious exaggeration!), The iPhone 6S still offers a great viewing experience, being sharp and clear, with deep blacks, white bright and very accurate colors.

While the resolution remains the same, there is a major addition to last year’s flagship. Now you are introduced to 3D Touch, which offers a whole new way of interacting with the iPhone.

This opens up completely new possibilities. If at this time you can only open pop-ups, activate quick actions or expand, preview links and messages, and there is a lot that can be done in the future.

The iPhone 6S features better hardware than the iPhone 6, with an Apple A9 chipset, 1.84GHz dual-core Typhoon CPU, six-core PowerVR GT7600 GPU, 2GB of RAM, and still no card slot.

This translates to smoother multitasking, better handling of graphically demanding tasks (like gaming), there was no stuttering, no frame loss, and the phone never lagged while we were using it.

But there are some shortcomings. Apple decided to keep 16GB as the base memory for the iPhone 6S and since there is no microSD slot, filling that 16GB will be completed in no time.

IOS has always been the backbone of iPhones and the newest installment, iOS 9 offers the same stability and ease of use that we were used to and thanks to its subtle tweaks over the years and the new added 3D touch. , iOS 9 is the best iPhone software to date.

As always, iOS is fast and responsive, the App Store is still vibrant (and higher quality than the Google Play Store), and the apps have undergone some transformations and updates.

Apple Maps now has transit directions, there is a news application, which is quite basic, that pulls topics from different sources in a magazine-style interface. Notifications are now filtered by time, not by app, and thanks to the M9 coprocessor Siri is always on hold, you can now activate it by yelling Hey Siri instead of pressing a button. Siri can also respond to many more commands.

The 3D Touch is its main feature and, although it is in its infancy, it is best implemented with Apple’s Mail. You can preview messages, archive them, or mark them as unread.

The iPhone 6S has a 1715 mAh non-removable battery. Yes, you heard that right, the battery is actually smaller, a downgrade from the iPhone 6’s 1810 mAh.

There have been complaints about the iPhone 6 battery and yes, Apple did not address this issue. Anyway, the average battery life is 15-16 hours a day and there are many people who need to recharge their iPhone 6S in the middle of the afternoon.

Not that it is not understandable, the reason is the implementation of 3D Touch. The battery did not have enough space and they wanted to keep the same design as the iPhone 6. Still, there are many smartphones that feature 4000mAh and the battery life is usually a deciding factor for buyers.

Is the iPhone 6S a great phone? Yes it is. It has its unique features and they promise a lot in future updates. Is it worth updating the iPhone 5S? IPhone 5S users are the main target, iPhone 6S is way ahead from all points of view (better camera, bigger screen, better display, higher performance, much more stable).

But can Apple convince iPhone 6 users to upgrade to 6S? Maybe. Right now, the iPhone 6S doesn’t offer something revolutionary and it’s pretty close to the iPhone 6, but it may be worth trying these early installments (like 3D Touch) before everyone else, before it goes mainstream. And if you want to switch from Android or Windows or are just curious how iOS works, then the iPhone 6S is the best option.