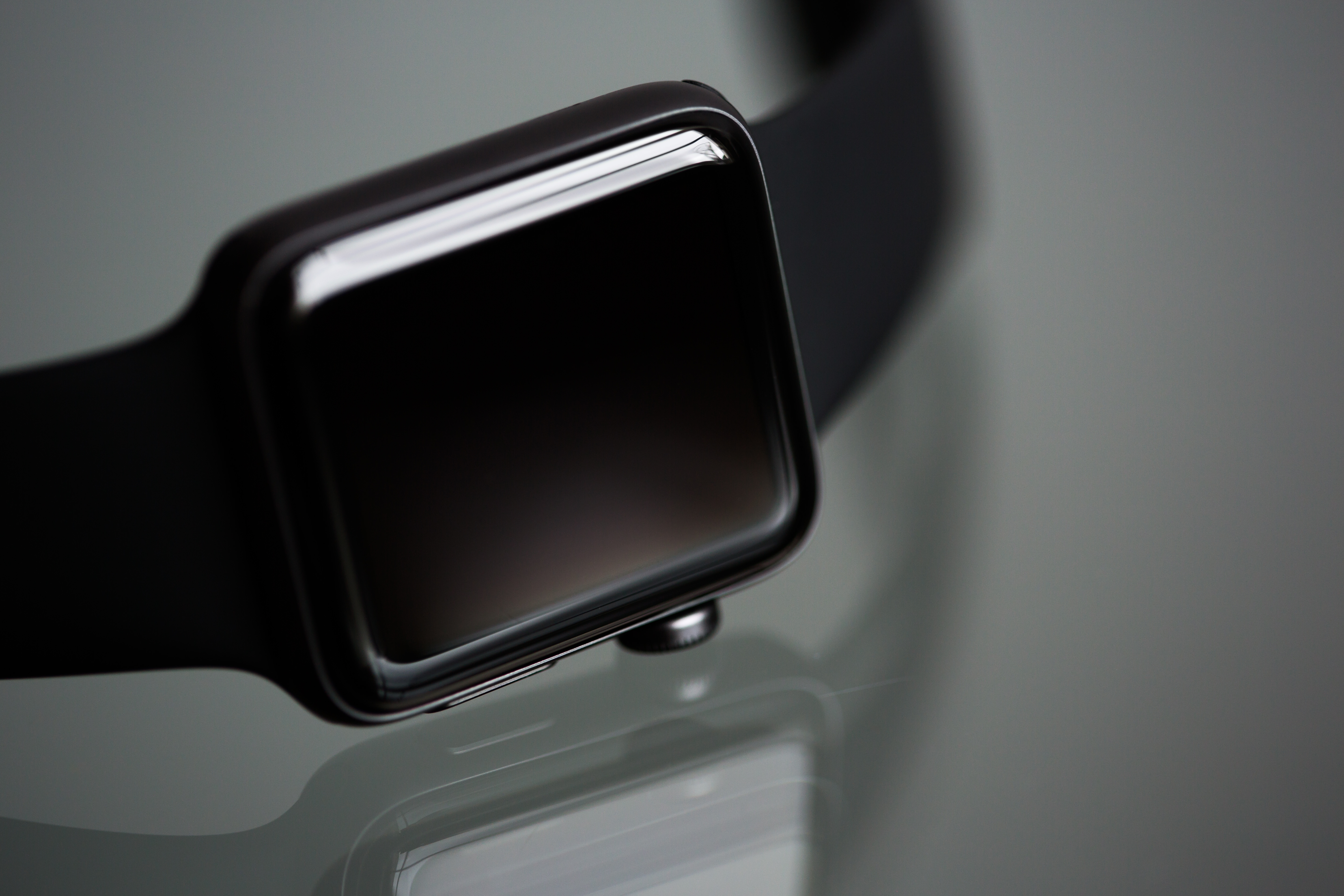 Food and drink in Kenya

Drawn from diverse cultures and ethnic traditions fused with tastes absorbed from foreign countries, Kenyan food and drink are in a league of their own. They are also critical to cementing the collectivist nature Kenyans are known for when bringing together family and friends.

The way that food and beverages are prepared and presented in Kenya largely attests to the long-standing ties and contacts that Kenya has had with Arab, European and Indian settlers. However, the flavors of Kenya do not erode, and each of the 42 local tribes boasts of its own traditional cuisine.

Kenya, an agriculturally fertile country, is not without all kinds of vegetables and fruits. Although when visiting certain restaurants, the menu may seem like an international menu with foods like French fries, hamburgers, and mac n cheese, as well as rice, pizza, chicken nuggets, and fish sticks.

The most traditional Kenyan foods include:

Coffee is to Kenya like wine to France and vodka is the symbol of the country of Russia.

Most Kenyans are torn between coffee and tea, as both are high-quality and readily available. For coffee, it is preferred to take it black (“kahawa chungu”) and is often mixed with ginger and a small amount of sugar.

Despite many years of using Kenyan coffee beans to make its signature coffee in stores around the world, Starbucks has not established a store in Kenya. High-end coffee is sold in supermarkets and for those who savor its great flavor outdoors, they go to stores like Java and Dormans.

Although modern drinks such as fruit juices, canned energy drinks, and international soft drinks are accessible and affordable, there are traditional drinks that are served in Kenya.

Especially in rural areas, the excessive use of alcohol and consumption by minors is considered immoral and disrespectful.