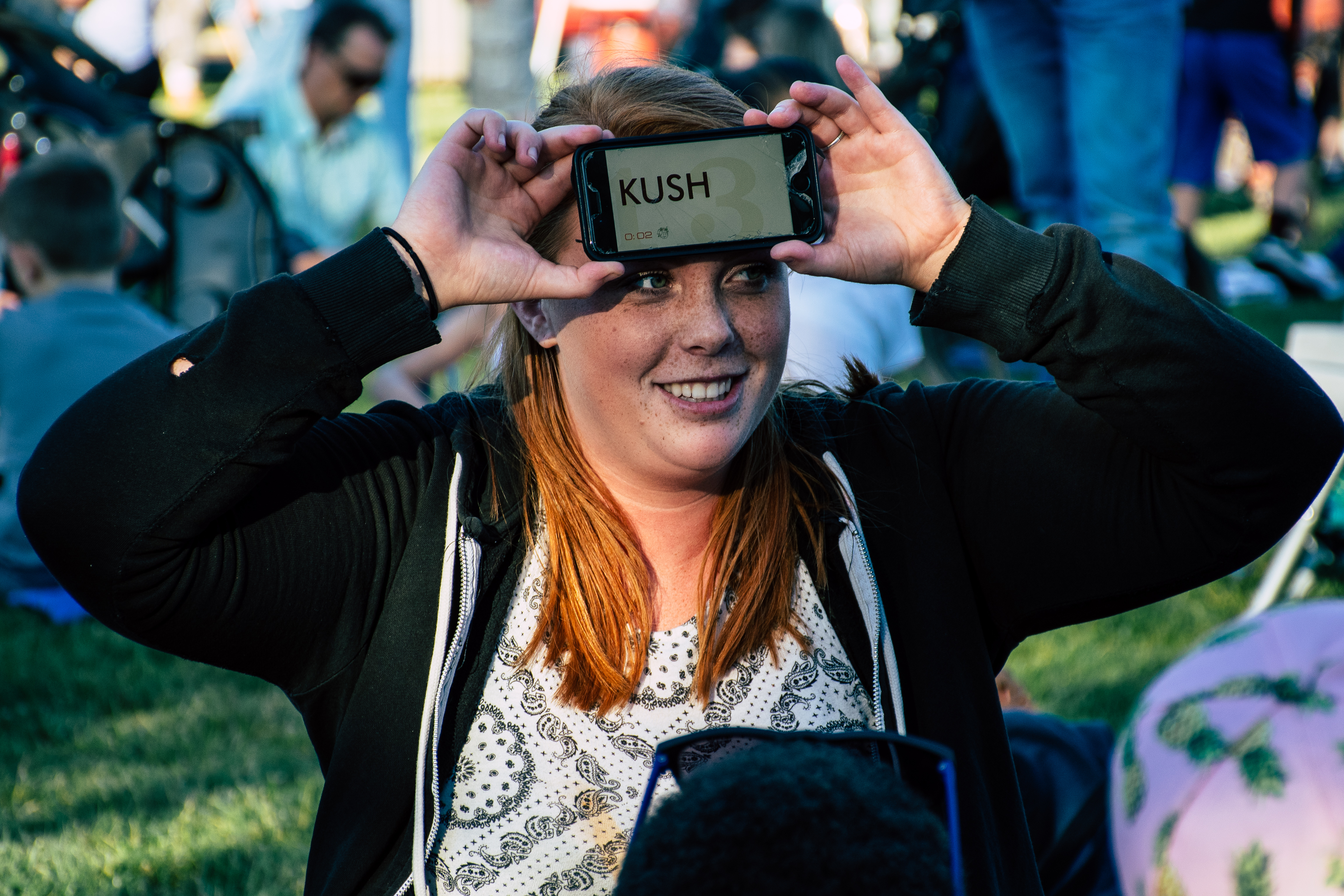 When He-Man first hit television screens in 1983, he took the cartoon world by storm. First of all, it was the first cartoon series aimed at children to have a collection of toys, He-Man action figures to go along with it. In general, advertising directed at children was heavily censored, so the creators of He-Man’s action figures, Mattel, used the cartoon to promote the brand and was considered innovative at the time.

It was also the first cartoon that had some violence. Until then, cartoons generally fit the Tom and Jerry antics mold, but He-Man had a cast of characters and stayed true to its comic book origins. To get around strict censorship on violence in children’s cartoons, most episodes ended with a ‘moral of the story’ or ‘life lesson’ to justify the story lines.

It was also the first cartoon to be produced for distribution, which meant that a total of 65 episodes were made for the first series, which meant that the show could run for thirteen weeks, allowing it to build its fan base and establish the brand. This series was very popular and before long every kid in the UK and the US wanted their own collection of He-Man action figures.

The series is also thought to have been one of the cheapest cartoons to produce when it was actually the most expensive animation production of its time. However, the voice cast that was used was kept to a minimum, so, for example, a woman named Linda Gary provided all the voices for all female characters.

The production company that Mattel used for the first series was Filmation and when they decided to turn the story into a cartoon, they decided to expand the plot to make way for a new range of He-Man action figures.

The story begins in Eternia, where Prince Adam / He-Man lives with his parents, King Randor and Queen Marlena. Prince Adam is considered by all who know him to be lazy, clumsy, and generally worthless. However, the prince has a secret power bestowed on him by the Sorceress of Grayskull who lives in Grayskulls Castle.

When he raises his magic sword, with the words: “By the power of Grayskull! I have the power!” the prince transforms into He-Man, the most powerful man in the universe. The plot of the first series has to do with protecting Eternia from the evil Skeletor who is determined to steal the power of Castle Grayskull.

When Mattel wanted to expand He-Man’s range of action figures, they sought out He-Man’s sister, Adora, who was kidnapped at birth and raised by the evil Hordak. She also has special powers and transforms into She-Ra.

After She-Ra, the creators of He-Man looked to the past for inspiration. So the next He-Man series is based on Preternia, which is ancient Eternia. This series explains the origins of He-Man, how he obtained his special powers, and was also the inspiration for an entirely new range of He-Man action figures.