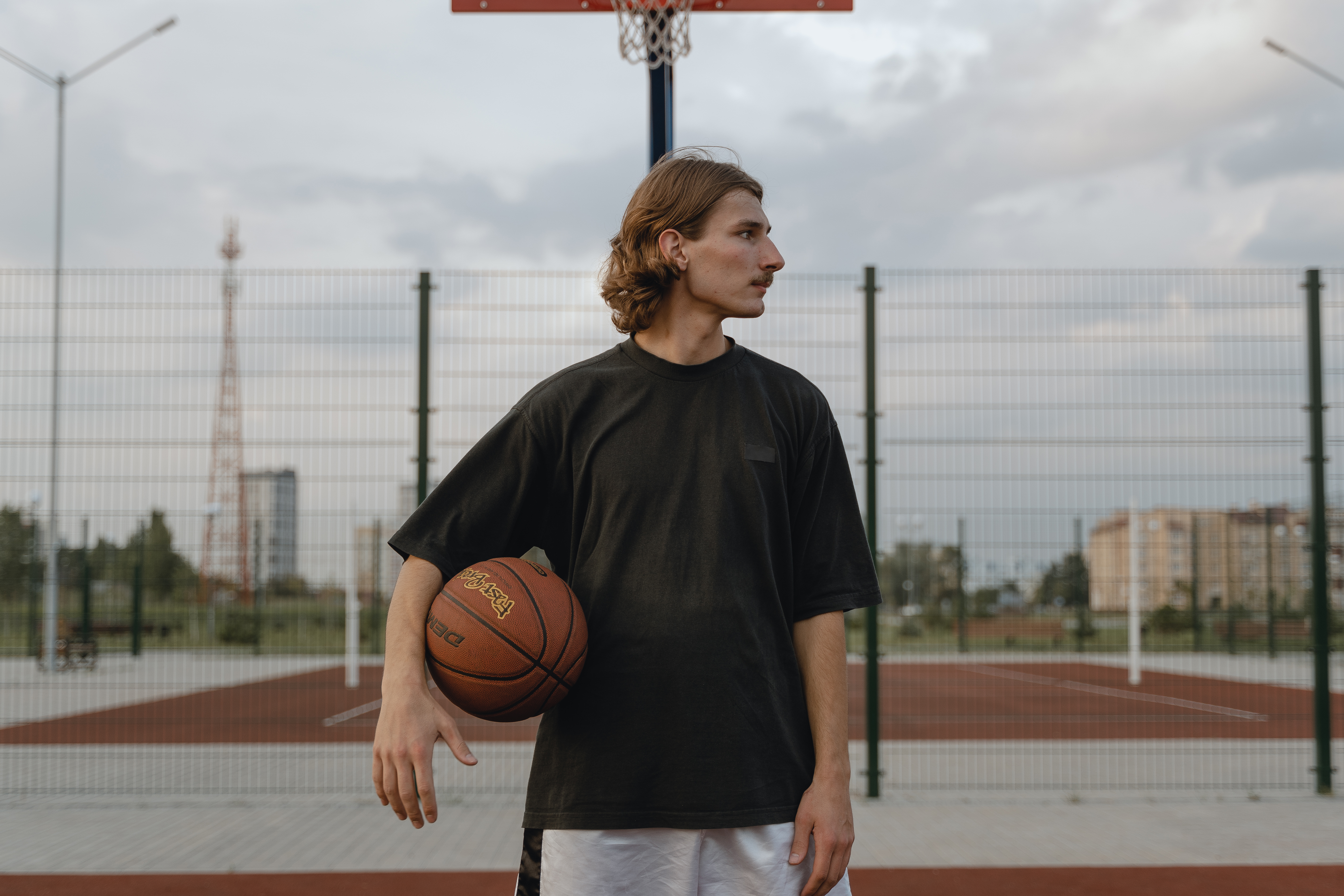 How to benefit from criticism

Critics can sometimes be ruthless in making unfavorable judgments about a person’s qualities, character, or work. They are often insensitive to the demoralizing effects of their words on the person being criticized. When Aristotle first used the word “criticism,” he meant that it was a standard of judgment and not a fault-finding exercise.

Criticism can be constructive or destructive. The goal of constructive criticism is to see a positive change in the person being criticized. The reasons will be clearly stated and suggestions for solving the problem will be offered. Many times, a friend or family member is asked to honestly criticize a person’s appearance or behavior. In such cases, one must be willing to accept the other person’s opinion, in the right spirit. The absence of criticism may not always be a sign of friendship. It could simply be a lack of concern for the other person.

When someone criticizes another person but cannot pinpoint what is really wrong, this can be considered destructive. Here the intention is not to build but to tear down. Criticism can be justified when one has done something wrong or has behaved badly. But it is unjustified when someone simply picks on another person without rhyme or reason, or out of personal resentment.

How to criticize:
As Frank A. Clarke says, “Criticism like rain must be gentle enough to nurture a man’s growth without destroying his roots.”

• The goal should be to point out a fault without destroying a person’s self-esteem. The end result should be to bring about a change that improves the quality of life.

• The person must have sufficient knowledge about the subject that has been criticized. For example, a cook may not be able to criticize the work of a beautician. In his essay on criticism, Alexander Pope says, “A little learning is a dangerous thing.”

• There must be genuine concern for the other person. Mary Kay Ash, a cosmetologist advises “Match every bit of criticism between two layers of praise.” A generous critic will bring out the best in the person who criticizes.

Reasons for destructive and unjustifiable criticism:

1. Human nature is such that some people take pleasure in criticizing others. It may be due to jealousy of someone in a better position in the face of beauty, education, wealth, power, or influence.

2. Ignorance: The critic may have no idea of ​​the problem or may have his own vision of it. Many things may not be acceptable to him due to his lack of knowledge. “Fools run where angels fear to tread.” (Alexander Pope)

3. Criticizing someone in the presence of others can gain popularity.

4. Political rivals excel at criticizing each other.

5. Certain schemes or practices are criticized because they fear what is new or unknown.

6. Herd instinct: A person who dares to defend his convictions against the rest of the crowd is often criticized and ridiculed.

8. In a world where values ​​are so skewed, a person who stands up for their principles or their faith is criticized.

How to benefit from criticism:
“Blessed is the man who removes the bricks thrown at him and builds a solid foundation,” says Tom Pryor.

• Have a positive image of yourself. Never let criticism irritate you or make you defensive. Learn from it.

• Use discernment in the way you handle criticism. Take the challenge. Look for the reason they criticize you. Is it destructive or constructive? Have a positive attitude toward someone who offers constructive criticism. He can help you overcome your failures.

• Don’t be too quick to change just because someone has criticized you. Consider their point of view and see if it is beneficial to you. Someone said, “If one person calls you a donkey, ignore it. But if multiple people do, it’s time to introspect and take corrective action.”

• Don’t hold a grudge against those who genuinely point out your flaws. Make an honest appraisal of yourself. Hans Selye said that “as much as we thirst for approval, we fear condemnation.”

• Don’t be paralyzed by destructive criticism. Henry Ward Beecher, while delivering a speech, received a note with the word “fool” written on it. He read it and told people in the audience: “Most people write letters and forget to sign their name. But this has signed their name and forgot to write the letter.”

• Criticism promotes personal growth. It should be used as an improvement tool. It forces you to look at yourself honestly and to make changes when necessary. Teach humility. You can’t always be perfect and it’s okay to have flaws. Criticism also has emotional benefits. After the initial denial, it helps you see the problem more clearly and develop your problem-solving skills.

As Norman Vincent Peale put it, “The problem with most of us is that we’d rather screw ourselves up with praise than criticism.”

We should use criticism to our advantage and be grateful that someone cares enough to point out our flaws and make us aware of them.