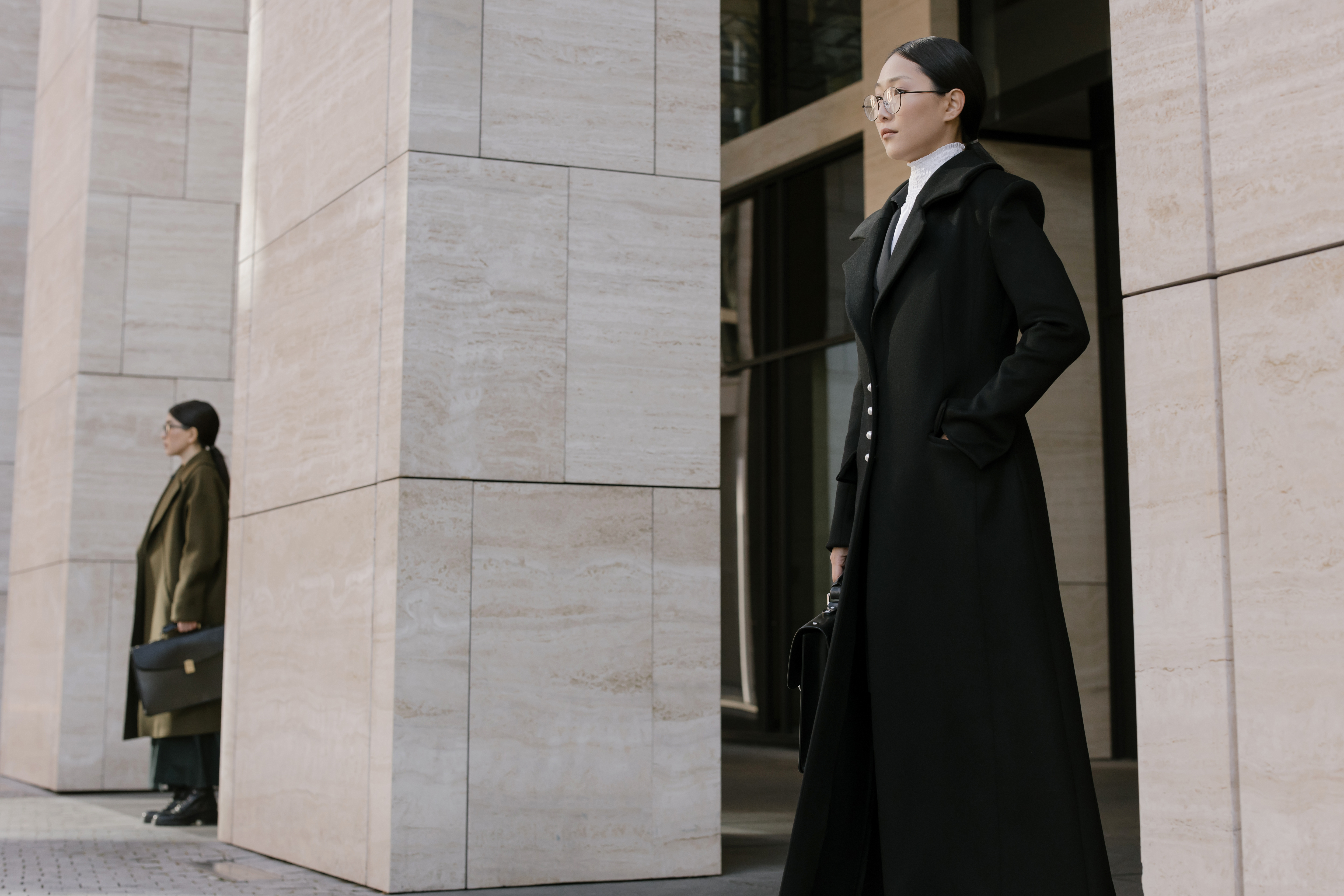 Law Enforcement Articles: The Need for Interview and Interrogation Training

At no time in our modern history have more demands been placed on the law enforcement officer. Communities are extremely concerned about crime and are demanding that law enforcement agencies “do something about it.”

It seems like every day, violent crime and drugs are on the front page of every newspaper in America. Politicians at the local, state, and national levels like to come across as “tough on crime” and espouse philosophies that, on the surface at least, seem to support that toughness.

At the same time, the public (through the media) is scrutinizing the actions of the law enforcement community more closely than ever before.

The public wants results and, most importantly, to feel safe. However, that same public will not tolerate any perceived abuse of the rights of suspects in the process.

Primarily due to the rising cost of incarceration, a concerted effort is being made to release inmates from jails and prisons, with a consequent increase in parolees and parolees.

Probation/Parole officers have increased the caseload with no end in sight.

Younger, more intrepid criminals are becoming the norm, with the media bringing sad stories into our homes every night.

When I talk to new recruits, I tell them that what the public wants in a police officer is simple: we want candidates who are warm, caring people who are able to speak to public groups; conduct demonstrations in schools; counseling for troubled youth; render first aid; interact and assess problems from a community perspective.

In addition to all those admirable qualities, we want so much more.

If a bad guy is trying to break into our house, we want an absolutely fearless gladiator who is willing to risk his life to stop the suspect (without harming the burglar, of course) and protect our property.

We want, expect and demand all of this for a salary well below what society pays a plumber!

Whether a person is a probation officer supervising 100 felons, a police officer in a patrol car, a fish and wildlife officer working only 50 miles from any backup, a military police officer, or a federal agent Working in an environment, being a law enforcement officer is extraordinarily tough and complex work that requires us to apply all of our skills and training.

How has the law enforcement community dealt with the growing need for interview training?

Bad, I’m afraid. Is that how it works…

In virtually all modern law enforcement agencies, great care and consideration is given to training assignments, especially those that require expenditures of time and money.

Traditionally, different segments of the agency (police, detective, administration, etc.) have had to compete in some sense for their share of the all-powerful training dollar budget.

As a result, it falls to agency administrators to prioritize the money available for training.

Training in most modern law enforcement agencies has taken on the appearance of an emergency room triage system. The admins want to send everyone to train, so they end up throwing some money at the ones who “bleed” the most. Due to liability concerns, patrol officers primarily receive training that emphasizes motor skill areas (firearms, arrest techniques, emergency management tactics, firearms retention skills, etc.), areas that present the greatest opportunity for misapplication and resulting lawsuit.

Ironically, an objective analysis of the components of the patrol officer job reveals that interviewing skills are used far more frequently than any other skill. Think about it, what skill is used more often than the ability to talk to people and get information?

Conversely, what will get an officer in trouble with the public faster than the inability to communicate?

Contrast the frequency of these incidents with the absolute certainty that we will have to interact with people during each and every shift.

We routinely qualify in shooting, attend annual hazmat safety courses, attend Emergency Vehicle Operations courses and the like, yet most patrol officers never attend formal interview and questioning instruction after a initial exposure at the basic training academy.

o Police Training Academies in the United States offer, on average, only 4 hours of interview skills training during Basic Training.

o 60% of law enforcement training academies in the US do not offer any type of interview training during basic training.

o Less than 20% of all law enforcement officers have received in-service training in interview techniques.

Unfortunately, in most law enforcement agencies, investigators are repeatedly sent for interviews and interrogations, while patrol officers who request to assist are routinely turned away. In the bureaucratic effort to make training dollars go a long way, administrators often prioritize training requests, sometimes based on outdated or inaccurate information.

There is a need for easy and inexpensive methods that benefit police officers regardless of work assignment, all in an affordable manner.

The training problem is compounded by the current nationwide push toward “community policing” and all the responsibilities that come with that system. In a nutshell, Community Policing can best be described as an empowerment philosophy that allows the patrol officer to solve problems. Through a collaborative effort with others in the community, police officers are responsible for addressing community concerns, rather than simply taking law enforcement action.

While the philosophy sounds good, the average police patrol officer has not been given the tools to conduct investigations, interview people, make public presentations, and achieve this collaboration to solve problems. Federal grant money has been doled out across the country in an effort to promote community policing.

Officers have been hired, equipment has been purchased, and public relations efforts have been extensive in this area. Unfortunately, officers without the background of investigative training can find themselves in an awkward position.

A Community Police officer recently told me “If I had wanted to interview neighbors, show photo lineups, speak to public groups, and work extensively with other public agencies, I would have been a detective. Whatever happened to good old fashioned police work??”

One of the main components of Community Policing is the ability to interact with people in a non-threatening manner that gains maximum information.

Most basic training academies teach a block of instruction on “Interviews and Interrogations.” However, these traditional systems emphasize the structured interview approach to interviewing. The new trainee soon realizes that he will conduct hundreds or thousands of interviews on the street while on patrol and relatively few formal, structured interviews in an interview room.

There are some very good formal “Interview and Interrogation” type training classes for law enforcement officers (being a polygraph examiner I’ve attended quite a few of them), but they tend to emphasize the structured questioning aspect of the situation and are oriented. more towards an investigator than a patrol officer.

Look for interview training that doesn’t just deal with setting up the type of interview/structured questioning. Again, an analysis of a patrol officer’s daily work reveals that the vast majority of contacts he experiences are not in a structured environment conducive to a formalized method of interviewing and questioning.

The Focused Interviewing system is not based entirely on theory, but on practical application. These techniques are being used successfully on a daily basis, they are very easy to learn and do not require reference texts to take them to the field.

In this system, we’ll look at what’s wrong (or at least ineffective) with typical street interview techniques, what led us to use techniques that don’t work, what works, and how to develop techniques that will drastically increase our “openness.” ” or “incriminating statements” in dealing with offenders and will be invaluable in clarifying statements obtained from victims and witnesses.

This is the first in a long series of law enforcement articles on interviewing and interrogating first responders.