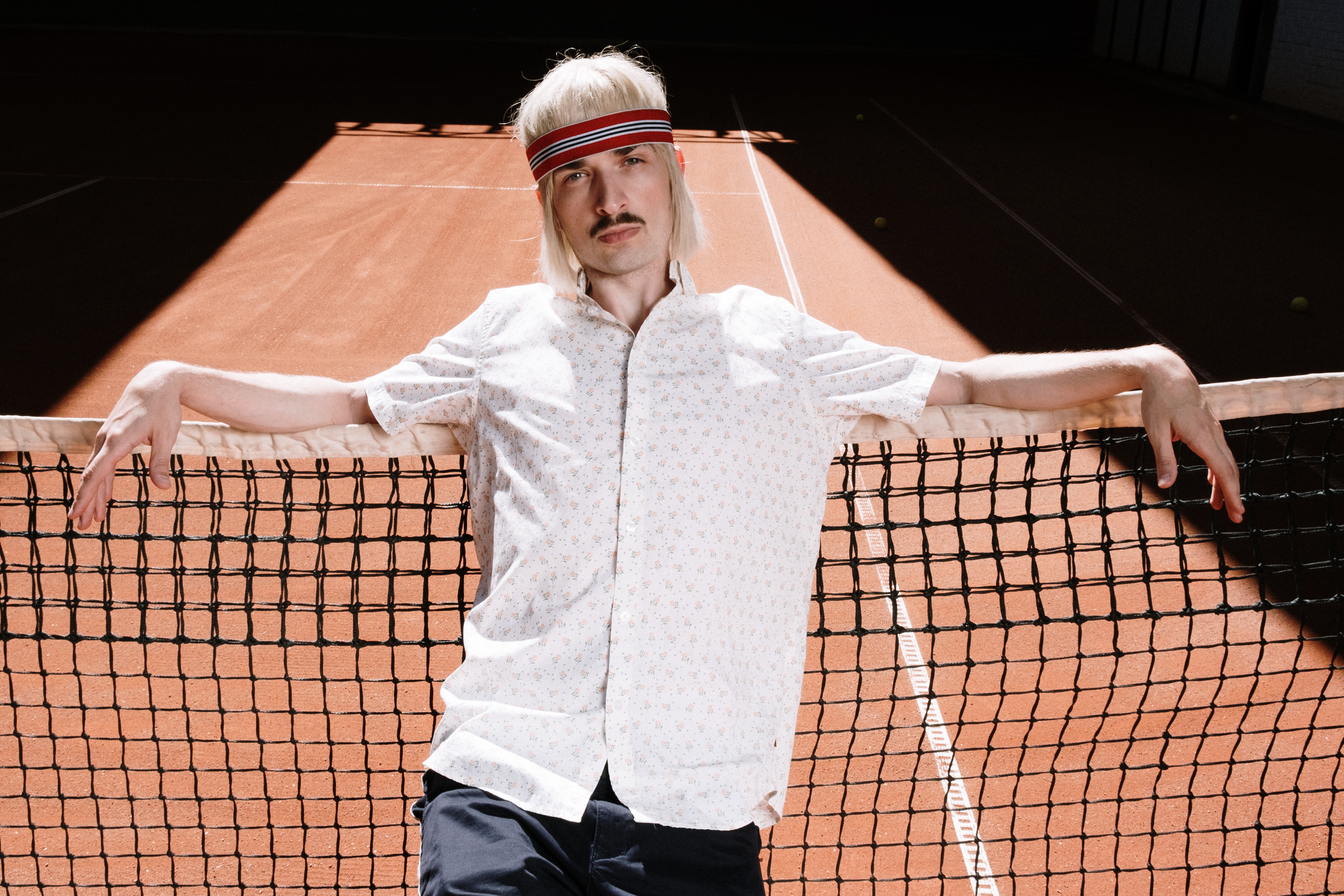 Bodywork is ideal for reducing the symptoms of Attention Deficit Hyperactivity Disorder (ADHD). ADHD is a condition that typically appears in young children, although adolescents and adults can also be affected. Someone with ADHD has trouble controlling their behavior and/or paying attention. It is estimated that between 3 and 5 percent of children have ADHD, or approximately 2 million children in the United States.

The main characteristics of ADHD are inattention, hyperactivity and impulsivity. Symptoms begin over the course of many months, often with impulsivity and hyperactivity preceding inattention, which may not manifest for a year or more. A child who “can’t sit still” or is otherwise disruptive will be noticed at school, but the distracted dreamer may be overlooked. The impulsive child who acts before thinking can be considered a “discipline problem,” while the passive or lazy child can be seen as unmotivated. Each of these children may have different types of ADHD.

All children are sometimes restless, sometimes act without thinking, and sometimes daydream. When a child’s hyperactivity, distractibility, lack of concentration, or impulsivity begin to affect school performance, social relationships with other children, or behavior at home, ADHD may be suspected. Because ADHD symptoms vary so much, ADHD must be diagnosed by a professional. Pharmaceutical intervention, consisting primarily of stimulants, is the first choice for treating ADHD. In an effort to control those affected, an increasing number of school-age children are regularly receiving medication.

The suggested etiology of ADHD consists of many proposed theories. Whether it’s due to genetics, the environment, or trauma, most experts agree that the brains of people with this condition work differently than those who aren’t affected. Scientific researchers have learned a lot about ADHD through the use of modern brain imaging technology. Researchers at the National Institute of Mental Health (NIMH) found that children with ADHD had 3 to 4 percent smaller brain volume in various regions than controls of the same age and gender. According to Jay Gordon, MD, a “deficiency in central nervous system dopamine probably causes many, if not most, of the problems associated with ADHD.” Not surprisingly, the most popular medications for this condition increase dopamine levels in the brain.

At the Touch Research Institute in Florida, a study was conducted to investigate the effect of massage therapy on ADHD. Thirty students diagnosed with ADHD between the ages of 7 and 18 participated in the study in which one group received massage therapy for 20 minutes twice a week for the course of a month. The researchers reported that students with ADHD in the massage group demonstrated better mood in the short term and better classroom behavior in the long term.

While there is no specific massage technique for ADHD, certain methods will have a greater effect than others. The important concept to understand is that you want to stimulate the parasympathetic relaxation response when working with this population. Clues to the therapist that indicate a parasympathetic response are slower breathing, reduced heart rate, and increased digestive sounds.

Since many styles of bodywork initiate relaxation, the following five suggestions for ADHD are not exhaustive:

1. Swedish massage, particularly effleurage and other slow stroking movements, have a sedative effect that leads to activation of the parasympathetic nervous system.

2. Because they favor the stimulation of the sympathetic nervous system, avoid fast and firm caresses, as well as percussive massage techniques.

3. Cranio-sacral therapy will release any restrictions in the skull or sacrum that could contribute to ADHD. Furthermore, the movements used in this modality initiate the parasympathetic response.

4. Rooted in osteopathic medicine, myofascial release bypasses the muscles by focusing on the fascia as one large connected system. Extremely gentle, the relaxation technique in myofascial release activates the parasympathetic system. Similar to cranial-sacral, this will release any restrictions that are inhibiting the flow of energy, leading to the release of tension.

5. Watsu is a deeply relaxing style of bodywork performed in a warm pool of water. While specific training and equipment (a pool!) is needed to perform this therapy, it has been said to calm the uncontrollable.

The diagnosis and treatment of ADHD is controversial, as parents refuse to accept their children’s regular medication. Many have hypothesized that ADHD is a natural evolution of our brains to keep up with the speed at which technology drives our world. Living in a calm and peaceful environment is now an exception and not the norm. Bodyworkers have the ability to introduce calm and peace to a client, regardless of their surroundings. By focusing ADHD treatment on the parasympathetic nervous system, massage therapy can be a crucial component of therapy for this condition.

Previous Post
Are Spring Airsoft pistols really worth it?
Next Post
Nokia 6303 black and silver: two classic models from the Nokia camp