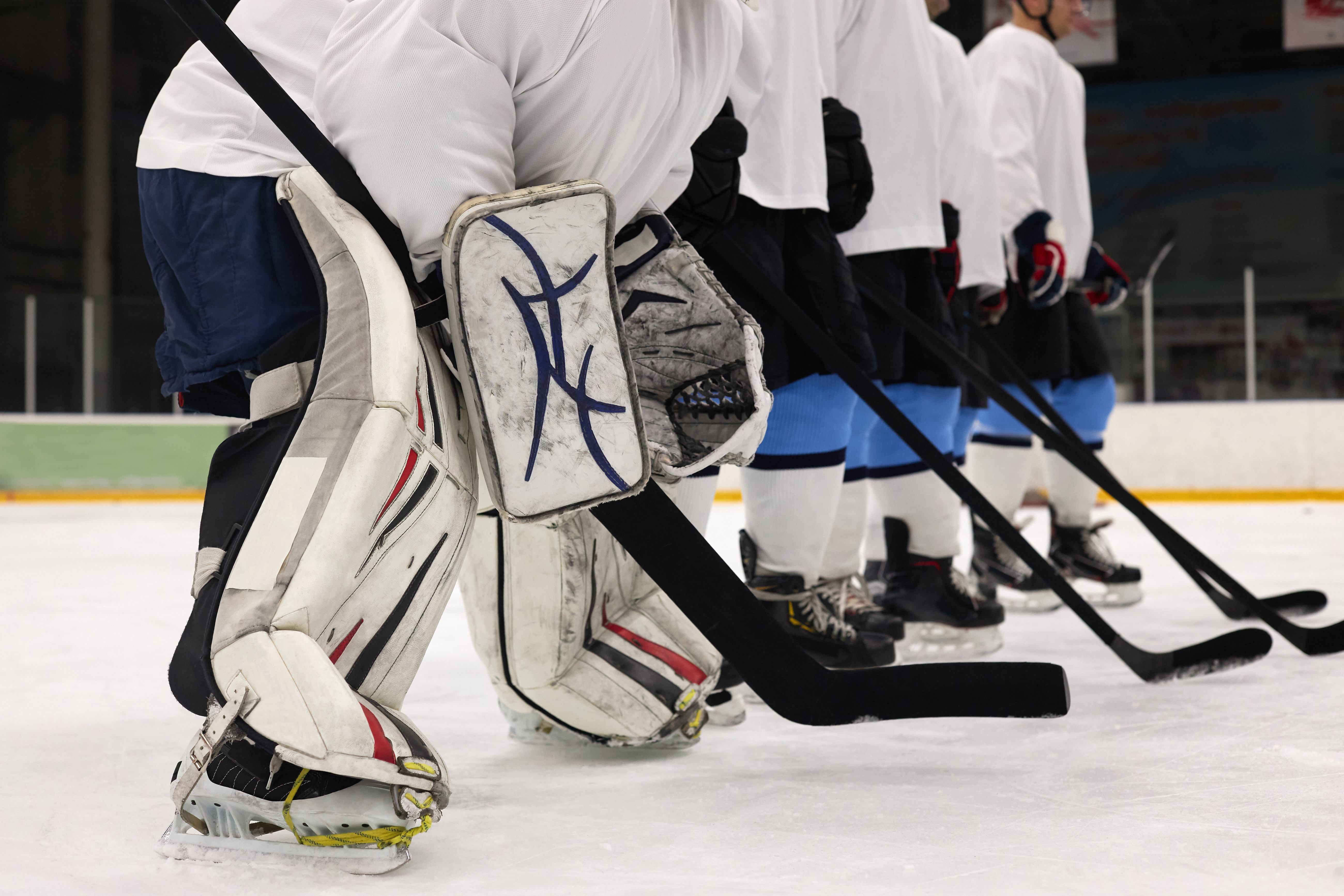 Freddy Krueger is one of the most famous characters in the horror genre. He first appeared in the hit horror movie: Nightmare on Elm Street, which spawned a series of sequels and spin deals. Freddy had several memorable points about him, including burnt skin, a hat, a striped sweater, but most famously, that creepy glove with blades on each finger. Anyone who has seen the movie cannot forget that iconic glove.

Freddy’s glove has been created multiple times in a variety of materials. I remember seeing a replica in the 80s that was made of plastic but still looked pretty scary. Until now, I have never seen a detailed replica, but NECA has made an absolutely stunning version.

If you haven’t heard of NECA before, it’s an American company that specializes in recreating toys and replicas inspired by popular games and movies. They have created amazing things from movies like Aliens, Predator, Terminator, Nightmare on Elm Street, and many more. They have also covered a number of games like Gears of War and Bioshock.

Back to the glove. The original was a leather glove covered on top with a metal card and then metal sheets covering the figners. The NECA replica is made of synthetic leather. It looks like real leather and was probably chosen to ensure that they can control that all gloves have a film-like appearance. On top of the glove is the metal hand guard and then attached to it are the blades that cover the fingers. It is these swords that really freeze the soul. It seems that they have been carefully welded together. Fortunately, they are not sharp like a razor, but they are pointed and you must be careful not to poke someone with them. A nice touch is that the index finger has been broken and soldered to ensure it’s true to the movies.

This is a prop replica that you can use and marvel at. The fingers flex without problem. NECA has also included a hand mannequin that can be used to display the glove. You also get a nice themed box covered with pictures from the movie. There is a nice large image of the original glove on the back that you can compare the replica to. It is very close.

Price wise, this is not a cheap replica. In the UK they sell for around £ 75. Considering the quality of the item and that it is not a mass produced part, I think it represents a good value for money. I also think any Nightmare on Elm Street fan would love this replica.

Could anything be improved? The only thing I can really think of is to offer a genuine leather glove. But that’s pretty minor. I highly recommend this glove.