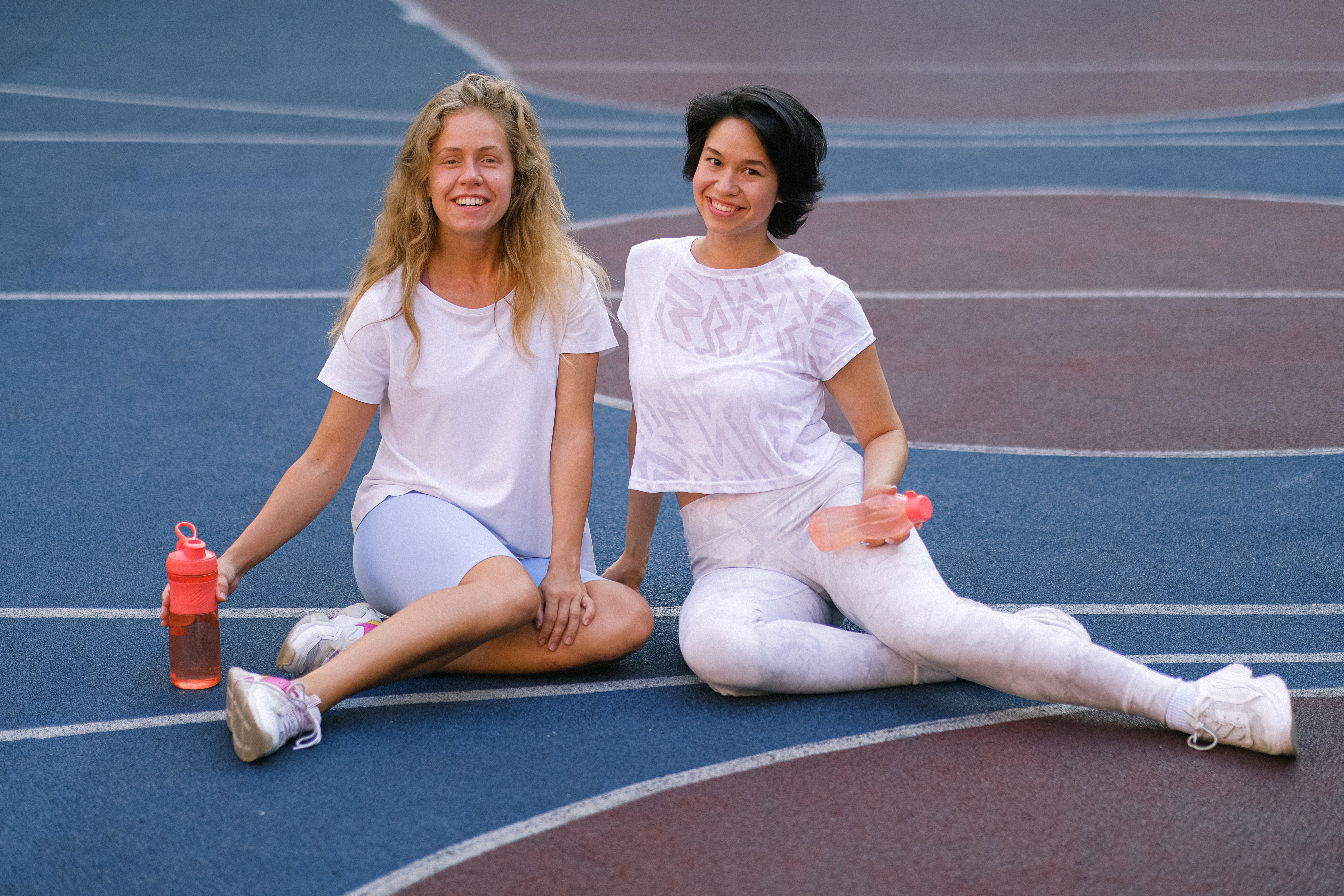 Peter Max began his childhood fleeing Nazi Germany in 1938. They escaped the Holocaust to Shanghai, China, where they lived for the next ten years. Their house overlooked a Buddhist temple, where Peter watched monks paint calligraphic images with bamboo brushes on rice paper. His babysitter taught Peter how to hold and paint with a brush, and his parents made sure there were enough supplies in the house. This encourages Max to go on and become one of the most iconic pop artists in history.

In 1962, Peter opened his first studio with a friend of his. Together they dedicated themselves to the design of advertising and children’s books. Peter was later commissioned by Riverside Records to create the cover art for Meade Lux Lewis. The album won a gold medal from the Society of Illustrators in 1962.

Most people know Peter Max as the psychedelic pop artist of the late ’60s and early ’70s. Peter Max single-handedly started the poster craze. His original paintings were duplicated in massive poster runs and distributed on college campuses across the United States. Many don’t know it, but Peter Max was also in charge of the restoration of the Statue of Liberty. It all started when Nancy Reagan invited Max to paint on the lawn during an event at the White House. She loved his interpretation of the Statue of Liberty. He later found out from Nancy that the statue was in disrepair. He was tasked with teaming up with Crysler CEO Lee Lacocca to raise enough money to completely restore the monumental statue.

He has been the official artist for many events including the Rock and Roll Hall of Fame, the Super Bowl, the Grammys and many more. He created the stamp for the 1974 world’s fair. He has been commissioned to paint a Boeing 777 for Continental Airlines at George Bush Intercontinental Airport in Houston, Texas. Peter Max is known throughout the world as an environmentalist and defender of human and animal rights. He has graciously donated to many charities around the world. Max currently lives in New York City with his wife, Mary Max. He continues to paint to this day. Creating bright and bold acrylic paintings that warm up every home they enter. You can find Peter Max art for sale in galleries and on the web. Without a doubt, he will become one of the most iconic pop artists of our time.