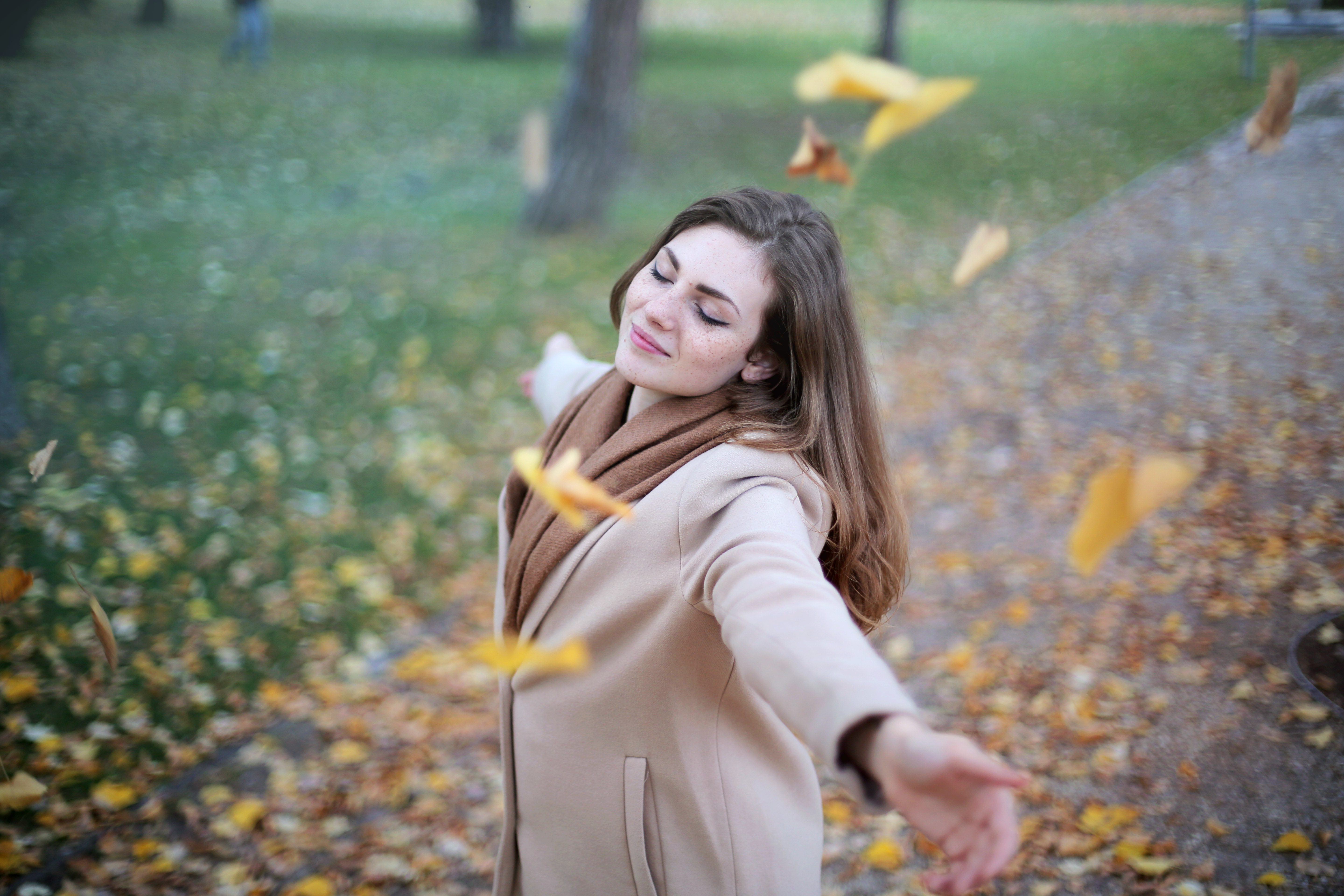 Review: The Newsboy by Leon Newton

Leon Newton’s The Newspaper Boy takes a close look at bigotry and its consequences through the eyes of a young Irish man who grew up on New York’s Lower East Side during the early part of the last century.

The story unfolds as we learn about the poverty of the O’Connor family, the rebellious behavior of one of their sons, Pat, and the tragic car accident that took the life of their youngest daughter, Moira. We are also exposed to blatant anti-Irish sentiment, where no matter how hard you try, you are never accepted socially or professionally by some of your peers and the white Anglo-Saxon Protestant establishment.

O’Connor’s youngest son and the novel’s main protagonist, Eric, feels compelled to fight this bigotry and gain acceptance in mainstream America. Fortunately for young Eric, he befriends a Jewish gentleman, Ira Goldstein, who agrees to finance part of Eric’s college studies. When Eric asks how he can pay Goldstein back, Goldstein says that he already has since he saved his life. Eric apparently entered Goldstein’s jewelry store at the most opportune moment while it was being robbed, causing the criminals to flee before they had a chance to kill Goldstein.

However, Eric realizes that even earning an A law degree from Harvard doesn’t guarantee him a position at a prestigious law firm. Jewish, black and Irish relatives who don’t need to apply signs are shamelessly present. Meanwhile, Eric marries into wealth and into a member of the same society who continually rejects him.

In a way, Newton challenges his readers to think intelligently about bigotry, racial and class prejudice. However, due to the novel’s brevity, these themes are unfortunately not fully developed and only crop up from time to time. Furthermore, the novel would have benefited and the message would have been more effective if there had been an injection of deeper dramatization of these themes and immersion of the reader in the world of the story.

It’s quite interesting to know that according to the author, whom I interviewed, there were comments questioning how he, an African-American, had the audacity to write about the Irish. Newton was further asked why a Jewish gentleman sponsored Eric. Without a doubt, prejudices are still very much alive and kicking in today’s so-called modern world!

Another drawback to this novel is that it is marred by a lack of editing and proofreading. Also, many of the supporting characters slip into abstraction, such as Eric’s first love Kay and her brother Pat, who play important roles in the story. There are also some incorrect historical data, in which the stock market crash is located in the year 1928, when in fact it was in 1929, and reference is made to Hello Dolly, which actually only acquired the name in 1964, although there were many precedents of the game.

Despite these flaws, however, the novel is still worth reading as it sheds light on the subject of bigotry, class consciousness, and racism that was directed not only against Jews and African-Americans, but also against African-Americans. Irish during the first part of the 20th century. century. Another bonus is that it drew me in to keep reading to find out what the heck happens next! Newton is a good storyteller.