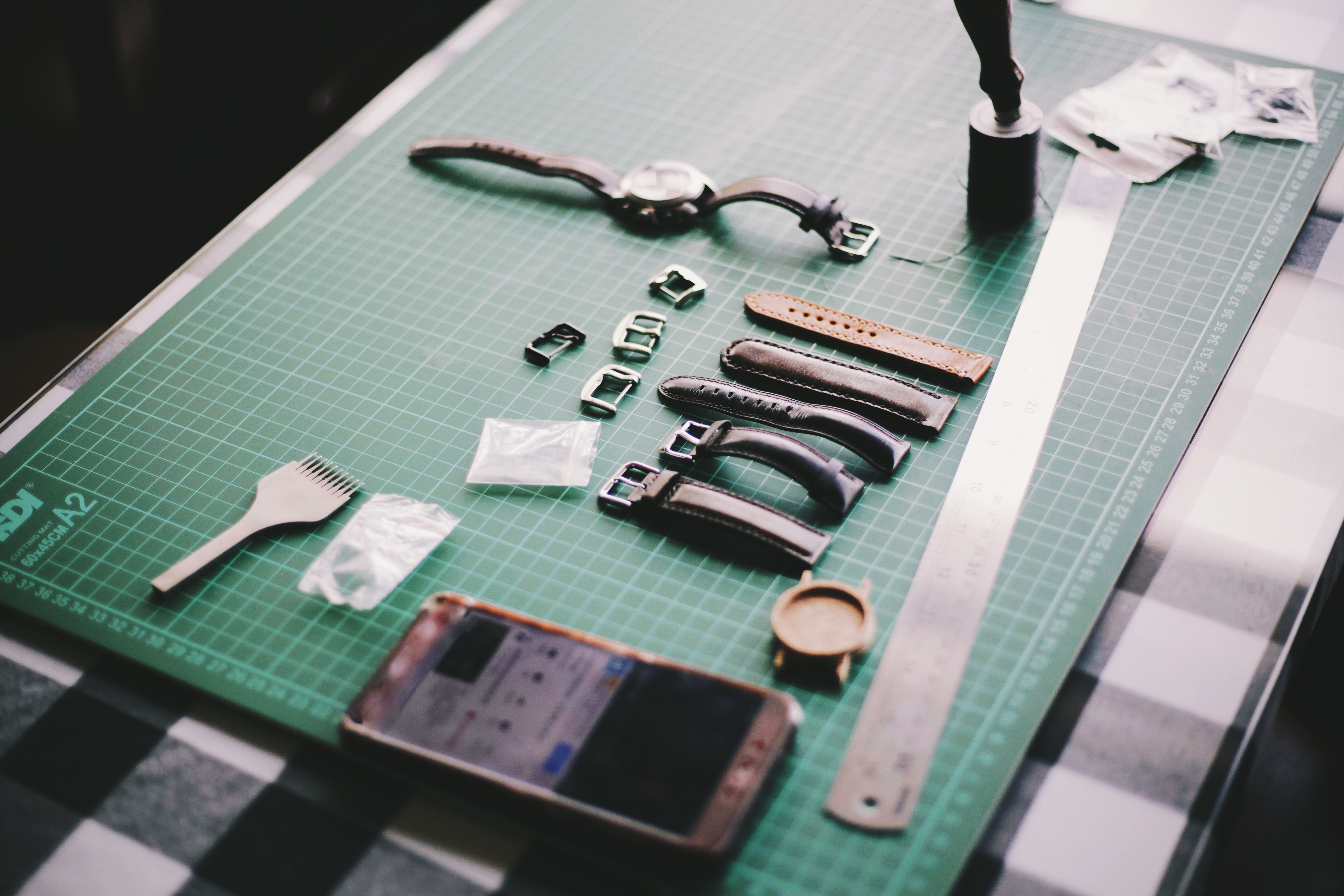 If you could know the future, would you invest differently?

The Rich Dad Prophecy is Robert Kiyosaki’s book which is subtitled:

Why the biggest stock market crash in history is still looming …

and how you can prepare for and benefit from it.

This book was written (with Kiyosaki’s co-author and partner Sharon Lechter, CPA) in 2002. All of the predictions made in this book are on track, if not ahead of schedule.

What does this mean? Since the creation of pre-tax retirement funds, Americans have received incentives to place / spend their savings in stocks and mutual funds. Markets go up ONLY when more people buy than sell. 2016 is the year an astronomical bubble of retirees is forced to withdraw. This is stipulated in the law that created 401 (k) accounts specifically for taxes to be owed and paid to the federal government NO LATER than after age 70.

Kiyosaki tells the story of his “Rich Dad Prophecy” based on the enactment of “ERISA” (Employee Retirement Income Security Act of 1974.) What his “rich dad” foresaw were the problems of getting over the control of retirement funds to individuals. These problems include:

1. Most people save nothing, or much less than is necessary for retirement and medical expenses, which continue to increase.

2. Those who created 401 (k) accounts were forced to become “investors,” an activity previously reserved for wealthy (and educated) speculators. In the process, the stock market was flooded with funds.

This is exactly what happened:

– Most people without corporate pensions, replaced by optional 401 (k) plans, spent their money on tangible goods and saved little or nothing (in fact, they accumulated record amounts of consumer debt).

– The minority of workers who created investment accounts (which still number in the millions) injected billions into stocks and mutual funds. The stock market soared to record levels with the inflow of cash.

Note: It is no coincidence that ERISA approval in 1974 is the market floor, following a 1973-1974 drop to less than 600 Dow Jones Industrial Average. 1974 was also the center of a recession triggered by the Middle East “oil embargo” and the “Nixon shock” following the removal of the dollar from the gold standard.

As Kiyosaki’s rich dad predicted, “Always be on the lookout for changes in the law. Every time a law changes, the future changes.”

All of these antecedents set the stage for the anticipated collapse in 2016. With over 2 million retirees forced to sell stocks (and pay income taxes), the market MUST contract – or implode!

Americans continue to have dismal savings rates. Additionally, record unemployment caused by the current recession has forced many who DID saved and invested to empty their retirement accounts. The number of new employees will not compensate for the number of people who retire. After years of recession, fewer people are actually employed, earning less, and investing less.

Combine these problems and you have an irreversibly declining market. As millions of other workers see the value of their investments and retirement accounts decline, they too will start selling, trying to recoup the remaining value even if they have to pay penalties.

The process continues and the market is spiraling down at an accelerating rate! In the process, retirement savings and investment accounts of millions will disappear.

Bottom line: the 2016 crash prediction is probably optimistic! It may arrive earlier, as retirees can withdraw funds earlier; They will only delay withdrawals until age 70 if they don’t need the cash sooner!

Kiyosaki balances the dire prophecy with upbeat advice, specifically how to build his “financial ark.” He writes: “Sometimes your best opportunities come at the time of greatest crisis. And for those who have positioned themselves well, it is not about surviving the disaster, but about achieving financial independence and wealth.”

He continues: “But this is not something to fear. Rich Dad’s prophecy reveals not only the best ways to safeguard wealth, but also how to really prosper from the events to come. Baby’s fears, dreams, and actions Boomers will control our economic future. You should consider building your own personal financial ark to stay afloat in the troubled waters ahead. In Rich Dad’s Prophecy, you will discover how to prepare to thrive in the face of the financial disaster ahead. It’s a read A must for those who want to maintain and grow their wealth for years to come. “

Rich Dad’s Prophecy will do more than educate you on the predicted stock market crash. You will learn how to build your own personal “financial ark” that will ensure you not only survive the storm, but also benefit from the turbulence to come. For more information on the Rich Dad prophecy, as well as other Kiyosaki books, resources, and seminars, visit the Rich Dad website at RichDad.com.