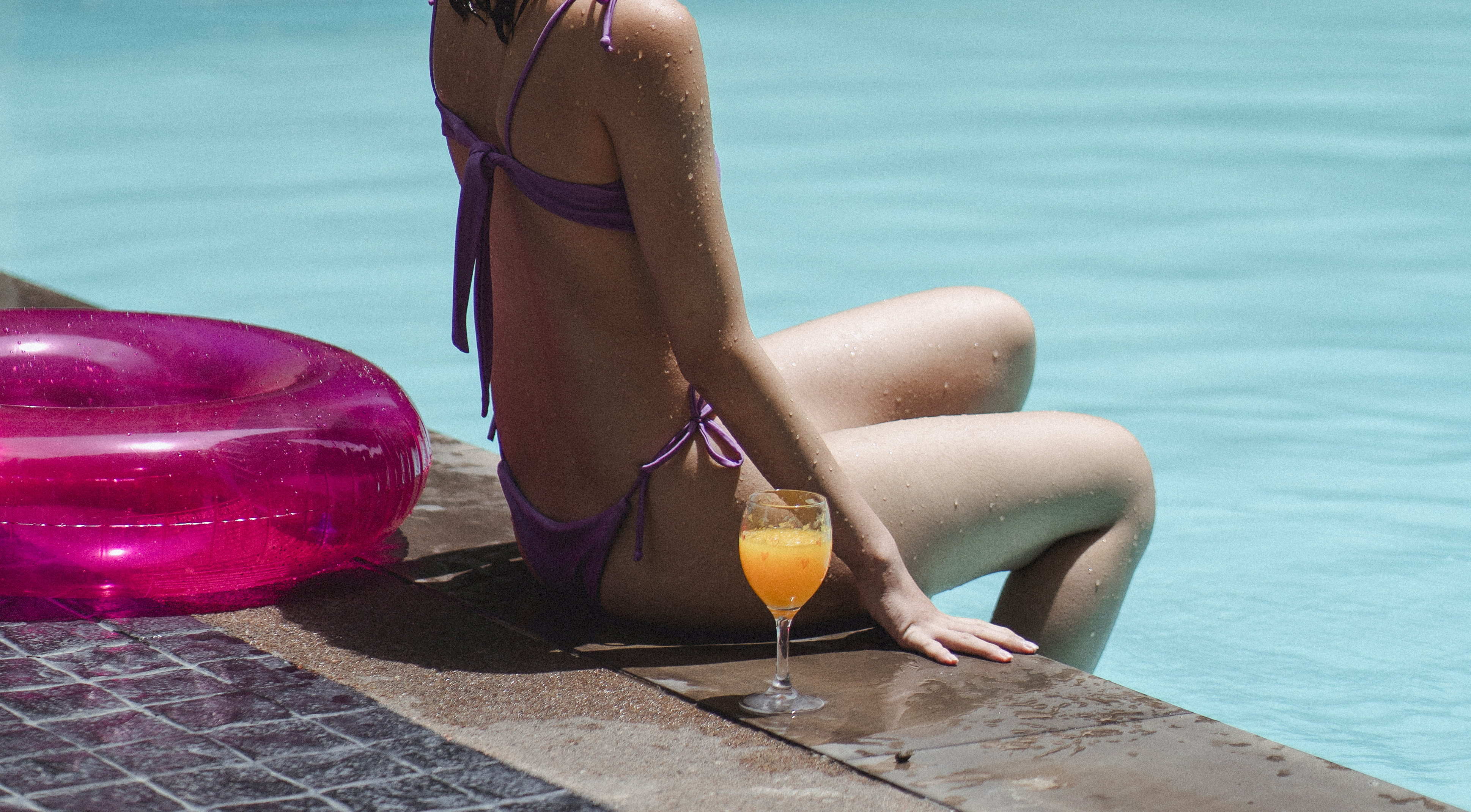 Are Spring Airsoft pistols really worth it?

Spring airsoft guns are often overlooked by people buying their first airsoft gun. The variety and styles of weapons on offer can often cause confusion for the first time buyer. Which gun offers the best power or the lowest running costs. Should you buy gas, electric or spring? In this capacity, spring-loaded airsoft pistols are often considered the “poor man’s” airsoft pistols. Spring guns cost a lot less than their gas or electric competitors, but that doesn’t mean they’re inherently inferior to every other airsoft gun out there.

Your standard spring airsoft gun contains a large, heavy-duty spring. When the gun is ready to fire, the spring is attached to the rear of the gun and under considerable pressure. When the trigger on the pistol is pulled, the spring fires forward, pushing a small piston in front of it. This piston compresses all the air inside the gun barrel which then fires the bb from the rifle barrel. This is a simple but very effective trigger mechanism.

What annoys most airsoft fans about spring pistols is that they are single shot. Every time you want to shoot a bb from the gun, you have to cock it and then shoot. This is a bit ironic to some airsoft fans considering that the weapon they are shooting is modeled on a fully automatic assault rifle. Spring gun users tend not to let this become a problem for them, but it can really annoy the full automatic airsoft fraternity.

Spring guns still have benefits that make them worth owning and worth considering for any potential airsoft owner. The first is that they tend to cost much less than their gas or electronic counterparts. If you’re strapped for cash, then spring-loaded pistols will allow you to take up airsoft as a hobby without breaking the bank.

The running cost of airsoft guns is also lower. They don’t need to be recharged with gas or fitted with new batteries when the old ones finally run out. You can shoot bbs all day and not have to worry about any additional expenses of any kind, except of course for replacement bbs.

So don’t downplay spring-loaded airsoft guns too much, they’re actually a lot of fun.